Since my election, I have been working to tackle the issue of regional imbalance in Ireland and the lack of key infrastructure.

I have raised the issue of the economic and social problems created by the border and have been working with others to find ways of using the European institutions to support further North-South integration.

I have also sought to reduce overly burdensome regulations imposed on small and medium businesses, on farmers and on local authorities”

I sit on a number of Committees relevant to my constituency. 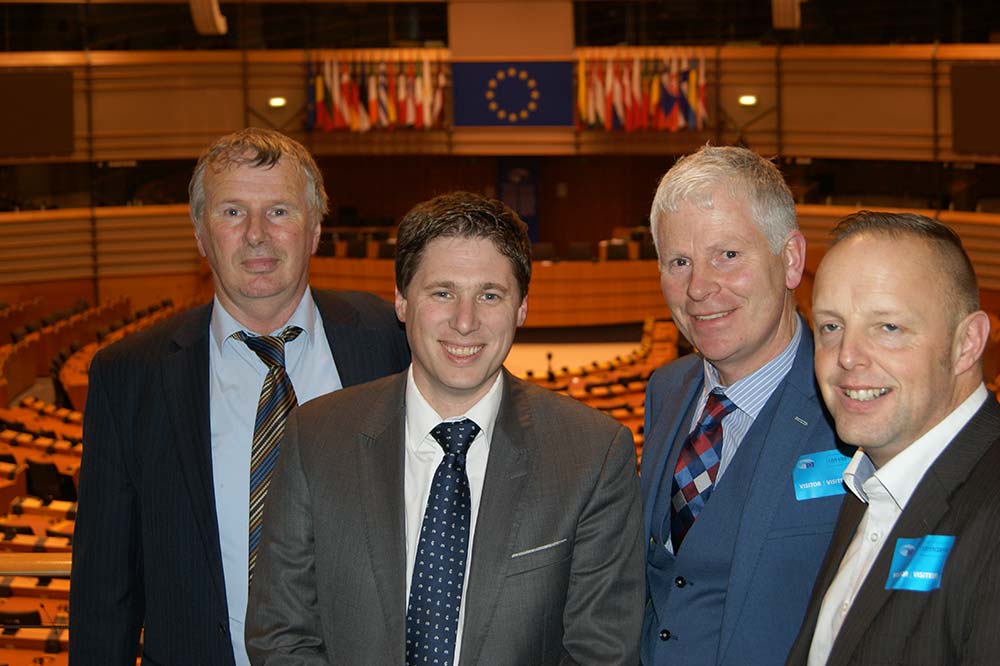 As a member of the European Parliament’s Agriculture and Rural Affairs Committee, I have been working to challenge the existing system which has left Irish farmers as ‘price takers’ at the mercy of processor cartels and unrestricted retailers.

My priorities on this committee: 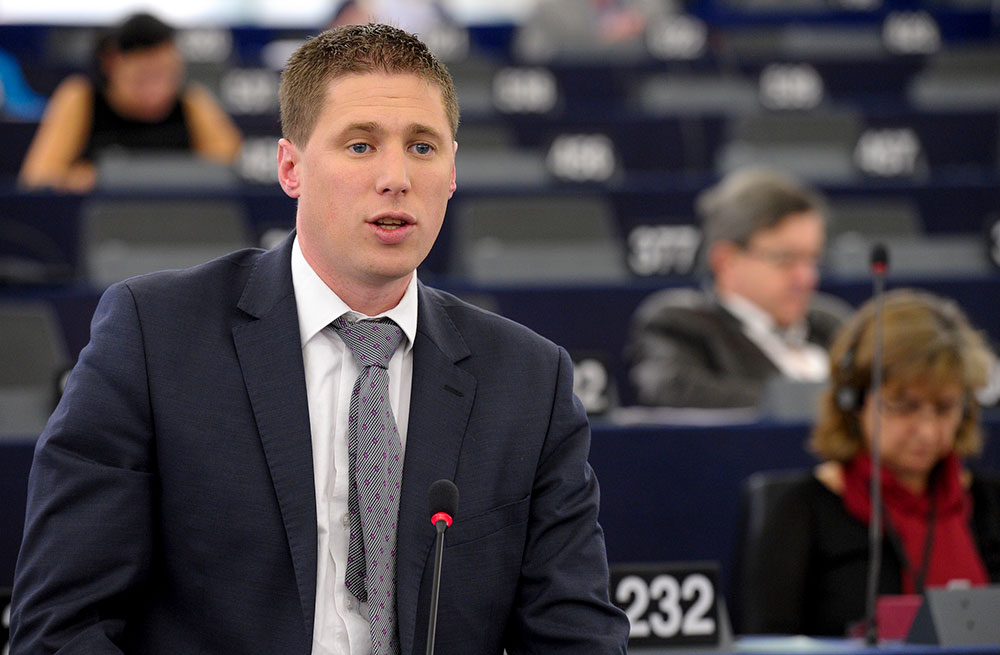 As a Member of the European Parliament’s Committee on Economic & Monetary Affairs (ECON) I work on a wide range of policy areas, from economic and monetary policy, taxation, and competition, to the supervision and regulation of financial services, financial institutions and markets.

The Irish people were saddled with over €60 billion in private European bank debt and have subsequently suffered from years of austerity at the hands of the Troika and Fianna Fáil and Fine Gael led governments. On the ECON committee I have challenged the European Central Bank on their failure to address Ireland’s Banking Inquiry and I have consistently challenged the ineffective restrictive that continue to blight the potential of the Irish economy.

As a member of the Panama Papers inquiry, I believe that the Irish Government’s decision to join Apple in appealing the state aid ruling is bad for Ireland, our people and our international reputation.

The Government is going to spend millions in an attempt to avoid recouping the €13 billion in unpaid taxes from the second wealthiest corporation in the world – when our health service is crumbling and there are thousands of people homeless across this state. 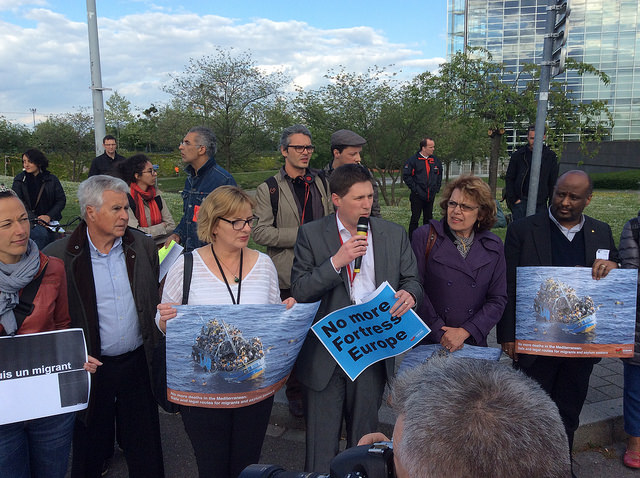